Tarboro Street
In my first attempts at connecting Carolina locales with Kerouac’s narratives, I mis-identified the house that makes a cameo appearance in On the Road as the place where Neal Cassady arrives, Christmastime 1947, in his new Hudson 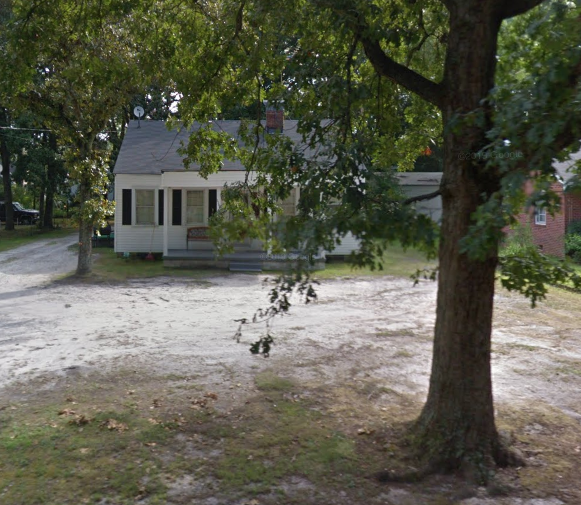 to begin the whirlwind series of trips to New York and back again that are the first our hero, Sal Paradise, takes with his hero, Dean Moriarity. So extreme was the boast about how quickly these trips were made that Kerouac’s editor insisted that the southern point of the trip had to be in Virginia: thus Testament, Virginia, the only fictional setting in On the Road, was born, a thinly disguised Rocky Mount.

Big Easonburg [West Mount]
Re-numbering of residences to comply with safety regulations resulted in this house, where much of Dharma Bums and all of Visions of Gerard were written, being re-numbered as 8116 West Mount, Rocky Mount.