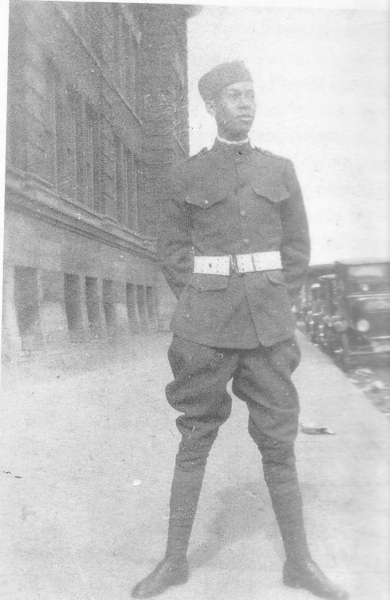 Milton Douglas Quigless, Sr. was born August 16, 1906 in Port Gibson, Mississippi and graduated from Alcorn State College. He played trombone with the Rabbit’s Foot Minstrels, which was based in Port Gibson during its second iteration, and he first came to North Carolina traveling with that show. He worked as a porter on trains running out of Chicago and across Canada to earn money for medical school, and he eventually earned his degree at Meharry Medical College in Nashville. He moved to Tarboro in 1936. Because he was denied local hospital privileges, he set up an office in an abandoned fish market. Nine years later, in 1947, he opened the Quigless Clinic, a 25-bed, two-story hospital and office just across the Tar River from Tarboro, on the edge of Princeville. The hospital on the second floor closed in 1975 after the state wanted architectural changes that would have meant costly renovations. At the same time, Quigless joined the staff of the new Edgecombe County General Hospital and moved his patients there, but maintained an office in the old hospital until shortly before his death in 1997.
Quig was renowned for an arthritis treatment that he concocted from local herbs, and throughout his medical career he maintained an unusual interest in using both traditional herbal treatments as well as more modern AMA-approved ones.

I first met Quig, as most folks called him, while Terry Smith was preparing manuscripts for Coastal Plains: Writings on the Cultures of Eastern North Carolina. He knew this guy in Tarboro, he said, who had also talked about traveling vaudeville shows, specifically the Rabbit’s Foot Minstrels, and yes, he had contact information for him. Quig was in the process of having his memoir typed up, and the chapter he had written about his two weeks with the Foots was a perfect and detailed complement to the essay I was writing, on Silas Green from New Orleans, which would be published alongside Quig’s piece (with photos!) in Good Country People, Terry’s second attempt at creating a regional book/magazine.
Quig had an incredibly near-photographic recall of those two weeks, in 1922, when he had first seen Tarboro while marching (playing trombone) with the Foots band to promote their show scheduled for that night. What he didn’t have was a lot of context for that narrative, but as it turned out, he had all those details in his head, too, and it was easy to ask him a few questions intended to provide, primarily, some temporal context, and to insert those answers, in his language, into the narrative.
I wound up getting through the first three chapters of  “Looking Back: The Way It Was” in this method and made tentative arrangements with a press for publishing those three chapters along with selections from a spectacular show produced in Port Gibson in 1991-92, Picturing Our Past: Photographs from the Allen Collection. Leigh Briscoe Allen, a local planter and merchant, took over a thousand photos documenting life in the Port Gibson, Mississippi world (1900-1920) in which Quig had grown up. Things fell apart on this project, however, and the manuscript was eventually published in 2009 by one of his daughters as he had dictated it. An additional excerpt from the version we worked on appeared in NCLR‘s Wilmington Race Riot issue, spring 1994, as footnote number 10 in Glenda Gilmore’s “‘One of the Meanest Books'”: Thomas Dixon, Jr. and the Leopard’s Spots,” in which he recalled the impact Birth of a Nation had on race relations in Port Gibson when it played there in 1917.
His papers are collected at East Carolina University, at Laupus Health Sciences Library. 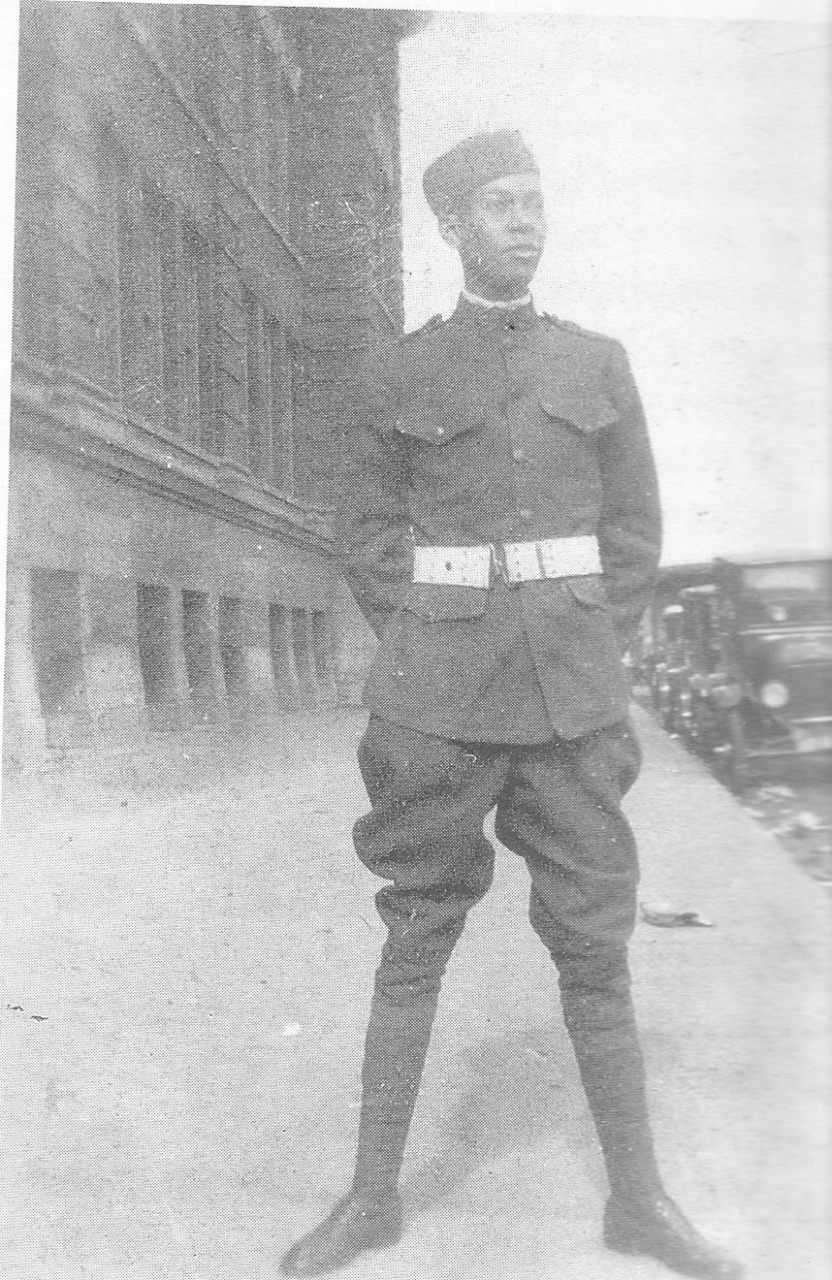